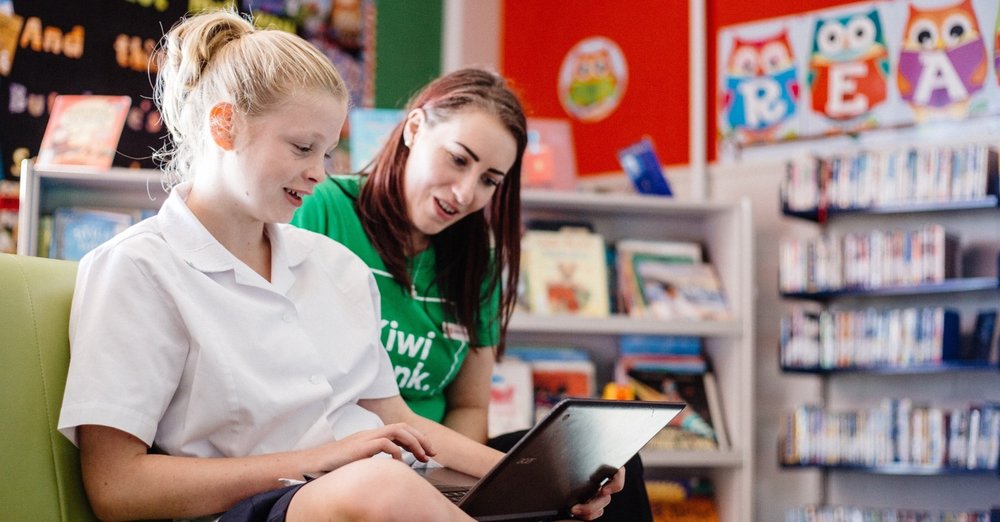 Talking about money with your kids should be an easy thing to do. Right? After all, as adults it’s a fact of life we deal with every day. Truth is, money conversations are some of the toughest to tackle for many parents. But there are ways to make it easier.

Why we don’t like talking about money with our kids

There are a variety of reasons why you might be reticent. You want to shield your kids from the realities of the real world for as long as you can. It’s none of their business. Maybe your own money habits aren’t what you like them to be. Or, you simply don’t feel qualified to give the advice your child seeks. A whole bundle of emotions can bubble to the surface, making it easier to delay or avoid what is a very important conversation.

As difficult as it is, the earlier you start the better it is for your kids. It does take a little fearlessness and patience on your part as a parent, though. But it’s worthwhile if it sets your kids on a path to future financial security.

Kids can be money smart if you give them a chance

Kids who talk with their parents about money once a week are significantly more likely to say they’re smart about money. This was one of the findings in T. Rowe Price’s 2017 Parents, Kids & Money Survey. The American global asset management firm revealed more than three-quarters of the kids who manage their own finances say they talk about money with their parents. One of T. Rowe Price’s key recommendations was for parents to be as transparent as possible about their finances.

Which shouldn’t too hard, right?

Money touches nearly every aspect of our lives so you can relate it to almost anything. You could talk about what it takes to buy a house or why you get paid better for some jobs over others. Imagine as a family how losing your job might affect the household and the choices you make. You could even discuss pay inequality. The topics are limitless. It all depends on how open you want to be and your appetite for the discussion. Which according, to Banqer CEO Kendall Flutey, us Kiwis are less adept at than other countries.

“I don’t think the money taboo is country specific, but Kiwi culture is a tad more reserved when it comes to talking about money."

"I personally believe this is just a cultural hangover that has been reinforced with embarrassment when talking about money. It’s irrational, but ingrained in our identity and will take effort and confidence to shift,” says Kendall.

Formalising family discussions about money isn’t the only way to bring this subject to life.

There are plenty of everyday opportunities to make money a more tangible thing. Take for instance a trip to the supermarket.

Big purchases such as cars, air tickets and holidays can spark discussions about planning ahead and saving. Budgeting and making sacrifices to reach your goals can also come into play. A night out at the restaurant or takeaways over a home-cooked meal can be a catalyst for talking about the increased costs of eating out. Reward your child for choosing to eat at home by splitting the savings with them.

Making these conversations fun and practical is a great way to educate your kids. If they’re anything like Kendall Flutey was as a child, your kid might begin to enjoy the challenge of saving money.

“Typically I’ve always been a saver,” she says.

“When I was saving for something specific as a child I’d always get a new container to put money into, rather than my general piggy bank (which was actually a tissue box).”

Despite her natural disposition towards saving, Kendall’s financial education came from observing how her single mum worked hard to provide for her and her sister rather than being taught outright. However, when Kendall’s step-dad entered the picture, there was a notable change in the amount of discussions about money around the dinner table.

“He was interested in investing and was happy to share his knowledge. I developed a curiosity for better understanding the financial system and we’d speak very freely about finances,” she says.

Kendall’s taken this idea and built it into Banqer as a feature, literally called Dinner Talking Points. Each parent has their own login to Banqer’s Parent Portal where they receive daily updates on how their child is progressing. As well as seeing where your kids’ money is going, the portal offers parents topics based on what modules they’re children have recently learned.

Parents with active Banqer kids are prompted with different talking points based on how their child has interacted within the platform.

Secondly, reverse educate those who aren’t as confident as lessons are brought home and shared with the wider family.
“I’m particularly interested in the latter. If we can educate a broader spectrum we’re massively amplifying our impact,” Kendall says.

And chipping away at that insidious taboo of not discussing money within Kiwi households. 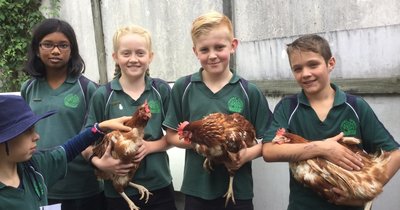 The Future Of Conservation: Kids