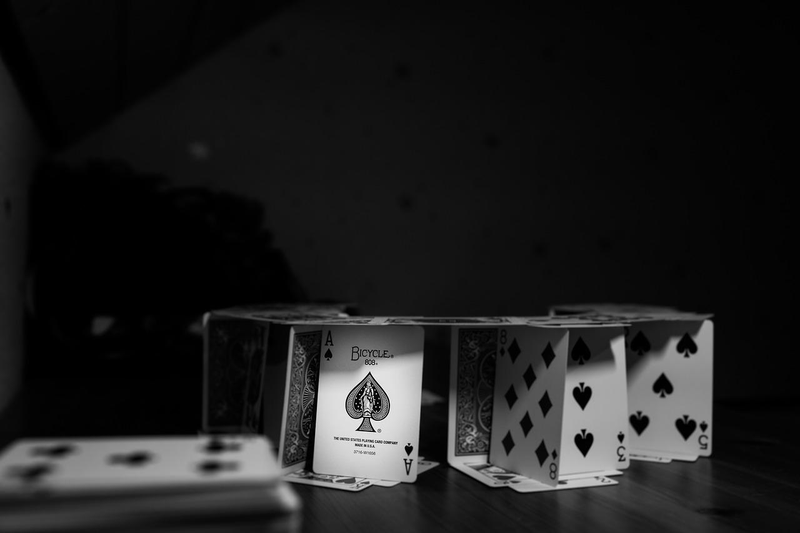 The downturn in the market worsens.

The housing market downturn intensified in April according to REINZ’s latest housing market figures. The House Price Index (HPI) fell another 1% in the month. Annual house price growth dropped to 6.3%, down from just over 30% eight months ago. And the median house price of $875k is down $50k from its peak back in November. On the activity side, the 4,860 sales recorded by REINZ were 35% down on last year and well below the 30-year average for an April month of 6,500. The median number of days to sell a property across Aotearoa (seasonally adjusted) is back up to the REINZ average of 39 days. There’s no two ways about it, the data points to a housing market paying for last year’s excesses.

It’s also clear that the NZ housing market is in for a rough ride over the year ahead. The market is adjusting to the new reality of rising housing supply, investor-related tax changes, and far tighter credit conditions. Mortgage rates rose sharply over April as financial markets anticipate ongoing and aggressive OCR hikes to be delivered by the RBNZ this year and next. The popular carded 2-year fixed mortgage rate across banks was around 2.5%pts higher in April than it was a year ago (see chart). We expect the RBNZ to deliver another 50bp hike later this month on the way to lifting the cash rate to 3% by year end. In April, banks also moved to lift test mortgage rates, which for some would-be buyers may limit their level of borrowing. Finally, an anticipated brain drain this year, as NZ’s border opens up and Kiwi fly the coop, is unlikely to help a housing market that is lacking demand. 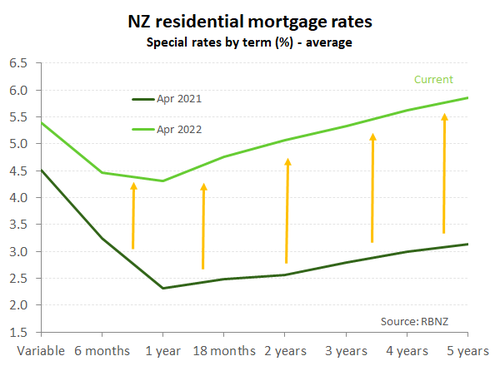 A housing shortage, albeit vastly reduced since covid struck, is still a feature of NZ’s housing market. And will likely be a feature for a few more years. The current building boom is certainly helping to shrink the shortage. But NZ’s total housing stock is not increasing by as much as implied by a record level of building consents. Much of the new building in our largest centres is infill housing. That is, building in existing suburbs, rather than brand new subdivisions, which often requires the demolition of older housing stock. Unlike the building boom of the mid-2000s there has been a massive increase in the share of building consents issued for multi-dwelling housing (see chart). Multi-dwelling developments like apartments are more common closer to city centres, rather than city fringes. In 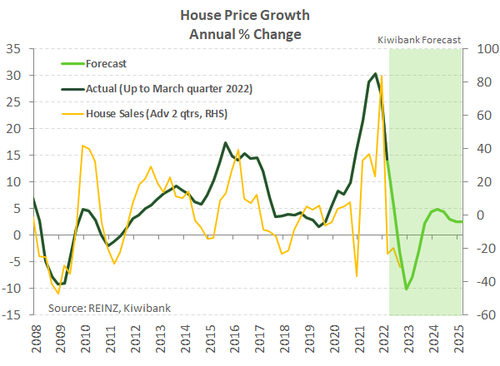 At the regional level in April, the Auckland and Wellington regions continue to be hit hardest in the current market correction. Auckland racked up its fifth consecutive monthly house price fall. Prices in Wellington went backwards, 4.2% compared to April last year. Sales and house price growth were generally weaker over the remainder of Aotearoa. In contrast, the top of the South Island and the West Coast showed surprise resilience in house price growth – up around 1% in the month – despite sales taking a tumble. 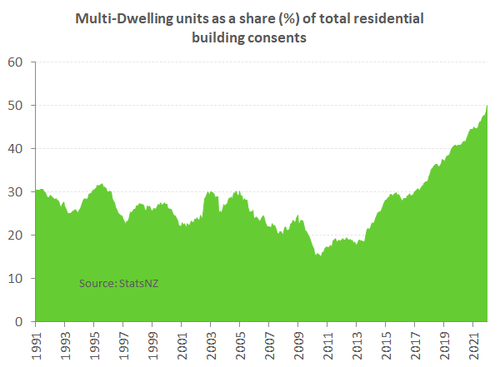