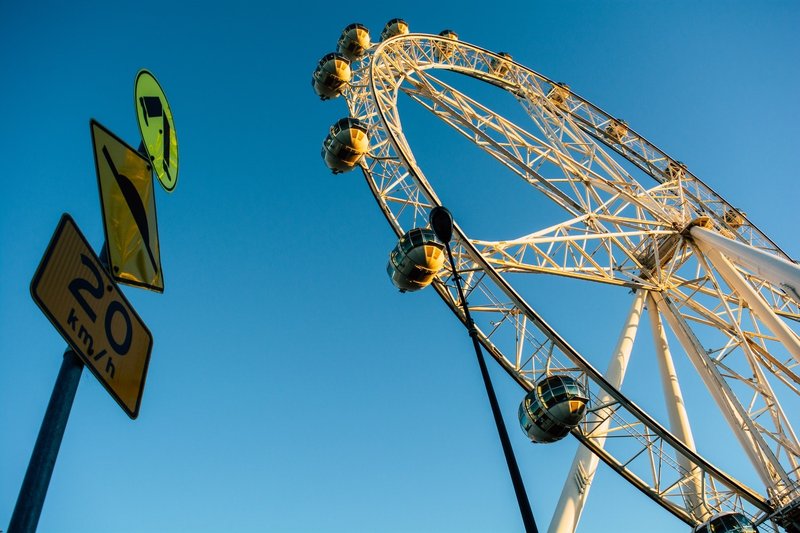 The RBNZ today released the latest Financial Stability Report (FSR). The financial system is sound, and the key risks haven’t changed. The system’s strength enabled, the RBNZ to loosen Loan-to-Value Ratio (LVR) restrictions on bank lending. There was much debate on the use of the so-called temporary macroprudential measures, which we believe will remain permanent. And as we previewed in our weekly on Monday (see How risky is risky? The RBNZ can loosen lending restrictions. And they should ease this week), the RBNZ has taken another step in reducing the LVR restrictions. The bank went down the path we outlined, focusing more on owner-occupier growth and giving a little back to investors. From 1 January 2019:

We believe more will be done next year, and the ultimately lower (and potentially non-binding) levels will remain permanent. The loosening of LVRs is an acknowledgment that the potential risks to the financial system emanating from housing-related lending have subsided further. Lending growth has moderated and stabilised because the housing market has cooled over the last few years, and is not expected to take off anytime soon. In addition, banks’ and households’ balance sheets are in a better position to cope from an economic or financial shock. From a policy point of view these changes to LVRs will complement the RBNZ’s monetary policy mandate, with the Bank proving to be dovish of late. Moreover, these changes are only expected to have a marginal impact on the housing market – akin to the impact we saw following the LVR changes at the start of 2018.

In terms of the general risks to the financial system expressed in today’s FSR, these remain high housing and dairy sector indebtedness; and NZ’s reliance on offshore funding. However, risks have abated. The housing market has cooled, mortgage lending growth has slowed, and lending standards to have improved.

The RBNZ provided some more information around the recent joint RBNZ and Financial Markets Authority (FMA) review. This follows the Royal Commission into Misconduct in the Banking, Superannuation and Financial Services Industry in Australia, which has shed light on shortcomings across the ditch. In a nutshell “While the review did not find widespread conduct and culture issues, it found weaknesses in the governance and management of conduct risks. Banks must produce plans for addressing shortcomings by March 2019, and report on progress implementing the plans.”

The level of housing related debt is high and at near historical levels as a proportion of income. This is important because a 57% of lending is taken up for housing, so a natural pressure point for the financial sector. However, since LVRs were introduced back in late 2013 the overall vulnerabilities to the system from housing-related lending has improvised. New borrowers are more resilient, because lending requirements (such as the need for larger deposits) have tightened and banks are more focused on debt serviceability. If these developments do reverse the RBNZ stands ready to tighten macro-prudential policy once again – or even obtain a new tool to play with. 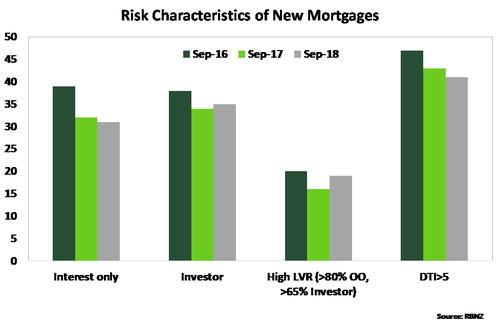 The agriculture sector, particularly in dairy farming, is also a part of the economy that is highly leveraged. The dairy sector took a severe hit in 2015 when dairy prices fell off a cliff. The run up of debt during this period by farmers in order to cope still lingers. However, improved conditions since then has seen the share of loans to farmers deemed stressed ease sharply. But it’s not plain sailing for farmers. In the current dairy season, which kicked off on 1 July, dairy prices have drifted lower and have pushed Fonterra to lower the expected dairy payout. The move has been driven by the expectation of record volumes this year, and a slight moderation in global demand. Longer-term the sector faces a raft of challenges, such as climate change (both policy response and extreme weather events) and environmental concerns.