The Kiwis declaring war on predators

Staying connected to nature is an important part of being a Kiwi. But if we don’t act fast, our unique wildlife could disappear before our grandchildren get a chance to enjoy it.

New Zealand’s natural environment may be the envy of the world, but 80% of our native birds are under threat.

And thanks to the millions of possums, rats, stoats and other introduced killers roaming our forests, we have the highest rate of threatened species on the planet.

Now communities around the country are joining forces to do battle against the predators that are pushing our unique native species to the brink of extinction. And we’re giving communities a helping hand.

The Kiwibank Predator Free Challenge gives community groups funding to buy humane backyard traps, as well as guidance on how to use them. Our aim is to get a trap in every fifth backyard.

Last year, forty community groups entered the challenge, and we were bowled over by their enthusiasm and commitment. Their dedication to creating an outdoors where birds, bats, frogs, lizards and invertebrates can flourish is awe-inspiring.

Nearly 5000 people voted for the videos the entrants created to showcase their great conservation work. From the challenge, 10 community winners were chosen.

The winners come from all over the country and from many different walks of life, but they’re united by one thing: their passion to fight for our unique species/nature.

Predator Free New Zealand Trust spokesperson Jessi Morgan says one of the unexpected benefits of the challenge was the way it brought people together.

In one community, a group of older women were happy to have a trap in their back yards but weren’t so keen to check them for predators. High school students and members of the local Rotary Club came to the rescue, clearing the traps for them. 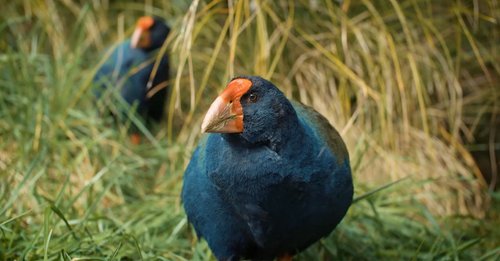 In other areas, school children, Scout groups and local Menz shed members have all got behind the challenge.

“It’s often the people who aren’t very interested at the beginning who really get into it when they realise what a difference trapping can make,” says Jessi.

“In the past, community trapping mainly happened in parks and reserves, but focusing on backyards makes it accessible to everyone.

“Lots of people want to create a safe haven for birds in their own backyard.”

It couldn’t be simpler to join in, says Jessi – just put a trap or two in your garden, then have a yarn to your neighbours to see if they’d like to get a couple of traps of their own.

“Working to become a predator-free community is easy, accessible and really effective. Anyone can do it,” she says.

“It’s amazing to see how many Kiwis care, and how much we can achieve when we get together.”

Could your neighbourhood, suburb or town be New Zealand’s next predator-free community? Join the fight to protect what’s ours. http://predatorfreenz.org 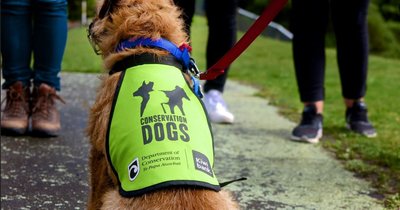 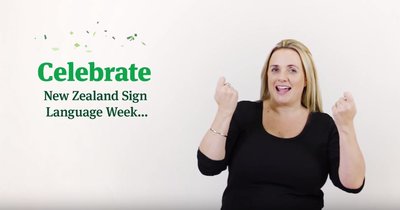 Are you ready to get hands on with New Zealand Sign Language Week? 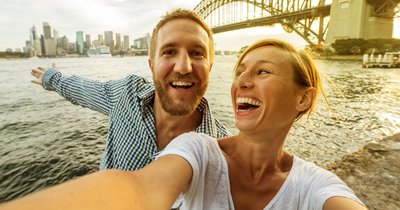 Planning a short break that won’t break the bank