Saving the world in their spare time: Teens take action for refugees in need 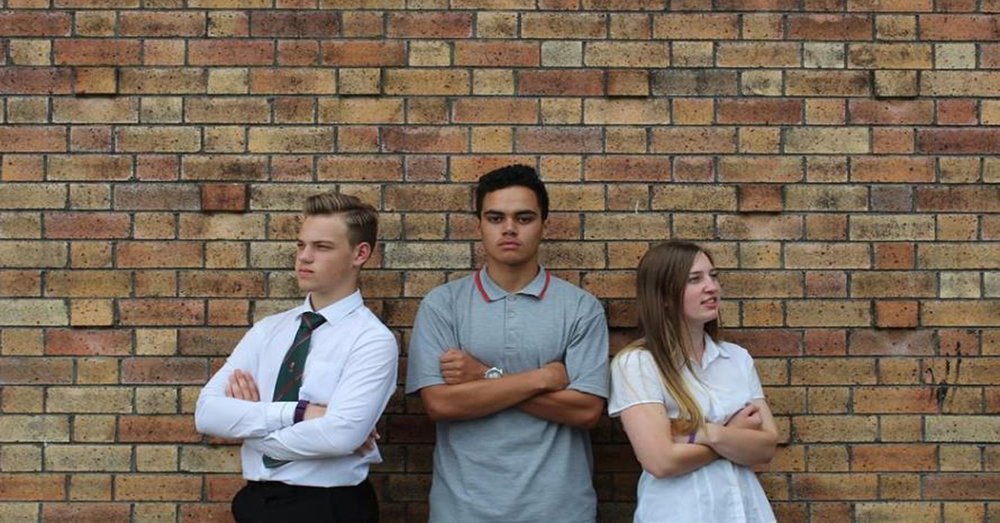 If you’ve ever felt powerless to make change in the world, take inspiration from three Rangitikei College students that we were lucky enough to meet recently. Not only have Elle Welsh, Zac Scott and Jermaine Moke decided to take action on an issue that seems worlds away from the average Kiwi teenager,they’ve set themselves an audacious goal.

The aim? Raise $50,000 to help 30,000 Syrian refugees halfway across the planet through their organisation they’ve set up, Soles For Syria. The idea is direct but effective: they want schools across New Zealand to go shoeless for one day in August, and fund raise at the same time. They’ve also got a website, Facebook page and donation page if anyone wants to help out before then.

The idea started with Jeff King, deputy principal of Rangitikei College,when he was chatting over the Christmas holidays with his mate Mike Seawright,who runs charity organisation Relief Aid. When considering how to help raise money, Jeff hit upon the idea of bringing in his students.

“Teens are good at mobilising themselves, but are often overlooked,”says Jeff. “I knew they could do it.”

But while the original thought came from the adults, it was the students who figured out what they wanted to achieve, and how to make it happen.

Jeff approached Elle, Zac (16) and Jermaine (16) and asked them if they’d be keen to develop a plan to raise money for the Relief Aid – a plan they could also enter into this year’s Young Enterprise Scheme, a programme where students start and run a real business over the school year.

The trio accepted the challenge and threw their hearts into it. “If nobody’s going to do anything, maybe we should,” says Zac. “Somebody has to help them.”

“We sat down and thought about what we could do. We wanted to open teenagers’ eyes,” says Elle (17). “We just want to get out there that teenagers can make a difference.”

The first challenge was in understanding how big the problem was. “I knew a bit about the crisis, but I didn’t understand the extent of it,” says Zac. This was helped when Mike from Relief Aid sent them footage of refugees in Syria that he had taken himself.

“The difference between what the news shows and what the reality is that the news only shows one group of people in one place, but the crisis is happening all over involving a lot of people,” says Jermaine.

The students are quick to point out that all of this work doesn’t happen during school hours. They’re “saving the world in our spare time,” as Zac put sit.

“Holidays, weekends, after school, stuff like that,” says Elle.

This is in itself a massive success, says Jeff. “I think all school’s programmes should be like this. You’ve got students emailing and working in the evenings and weekends, because they’re excited about it – shouldn’t all education be like that?” 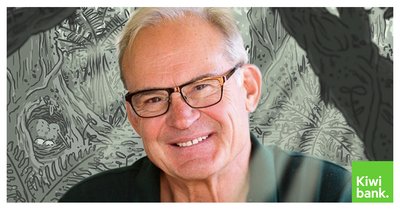 Should quality time with nature be compulsory in schools? Environmentalist Sir Rob Fenwick believes this is important for the future gene... 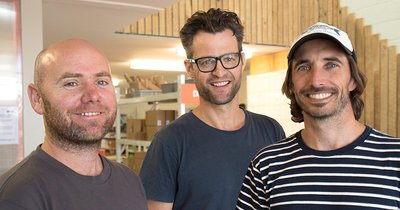 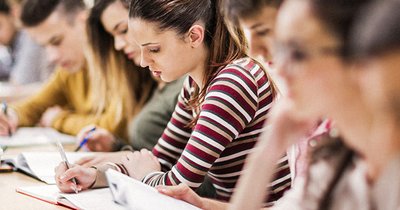 Starting uni? Congrats—you’re going to have a blast. We asked the Financial Support and Advice team at Victoria University for a few hand...