Managing your money on holiday 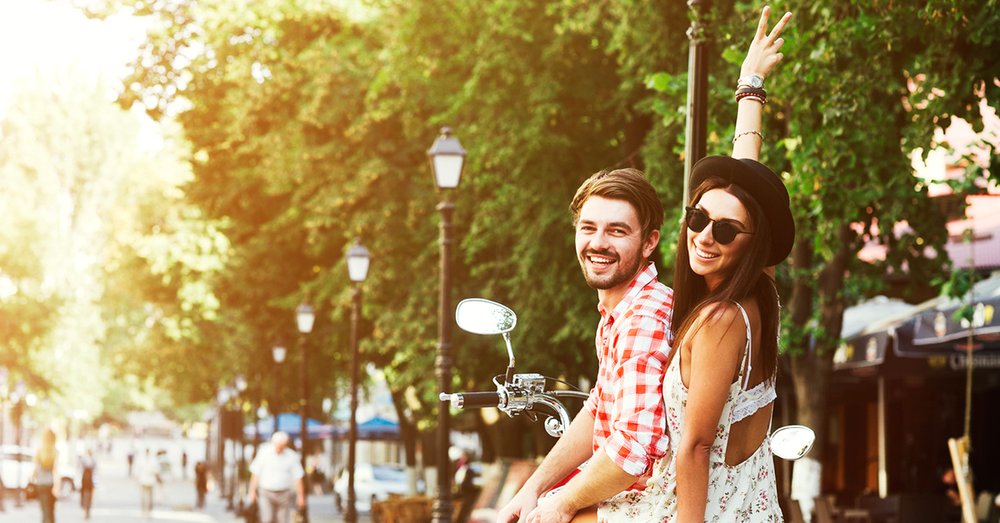 Christie Cranfield is a big believer in planning her holidays in advance – she’s already scored a super-cheap deal on flights to Melbourne for a wedding next February.

“I’m a project manager, so it’s no surprise that I like planning ahead”, says mum-of-two Christie. “We block our holidays out a whole year in advance.  I don’t have a spreadsheet – I’m not that nerdy.  But I might be tempted to start one if I was going on a big trip with the kids.”

Christie says she did loads of travelling when she lived in London and Holland.  Fares were cheap, and she thought nothing of taking a train to Paris for the weekend.  But now she’s back home in Wellington with husband Marcus and her two adorable little boys, Rupert, five, and Seb, two, Christie says she has to think more carefully about making her holiday budget stretch as far as possible.

“I’ve always shopped around for deals, but it’s evenmore important now I have a family and a mortgage.  I like to spread the financial load by paying flights off well in advance of a trip,” Christie says.

She believes Kiwis tend to be bargain-hunters, and are happy to keep a lid on their everyday spending even when they’ve treated themselves to a flasher place to stay. “It’s that idea of eating your two-minute noodles in a really nice hotel”, she says.

Christie tries not to go too crazy on holidays, keep a close eye on spending.  “Marcus is much more relaxed than me”, she laughs.  “I convert all the prices back to see whether something will be cheaper at home, and he’ll say, ‘Don’t worry about it.’ But I guess that’s a mother thing – you always think twice aboutspending, especially if it’s for yourself.”

Top of Christie’s holiday wish list is a ski trip in the US when the boys are a bit older. 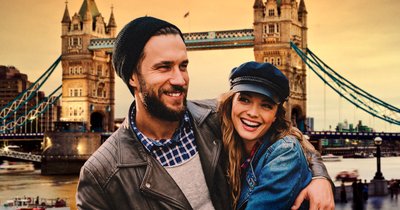 Making your travel budget work for you

Planning in advance can help you have the holiday of a lifetime — without breaking your travel budget. 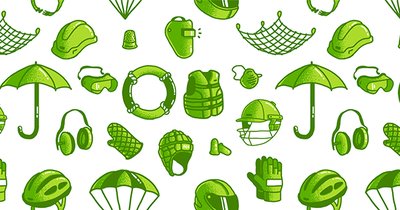 Common misconceptions about life insurance, and why you should promote it to the top of your to-do list. 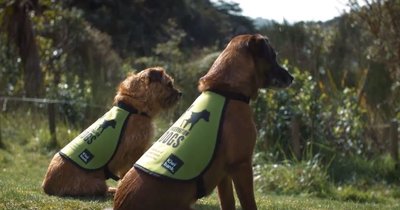 Kiwibank teams up with the Department of Conservation and the Predator Free NZ Trust in the conservation challenge.