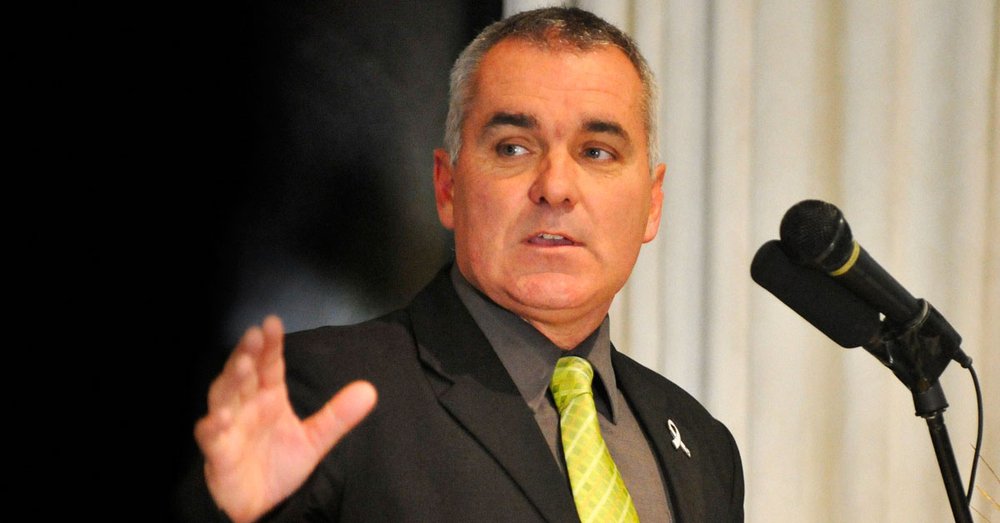 Tim has been involved in all areas of the Gisborne community from sports, to education and social causes.

In 2006, Tim co-founded Tairawhiti Men Against Violence to help eliminate violence from men towards their partners and families. He is a White Ribbon ambassador, it’s Not OK Campaign champion and a member of the New Zealand Family Violence Clearing House Sector Advisory Group.

Tim has spent the last two decades supporting the Gisborne Harrier Club including positions such as club captain for five years and president for the past seven. He is also currently the vice president of Waka Ama New Zealand.

Tim is chair of the Matapuna Training Centre, offering courses that guide students toward their careers and has served as a committee member for the Gisborne Volunteer Centre and the Tairawhiti Abuse Intervention Network. 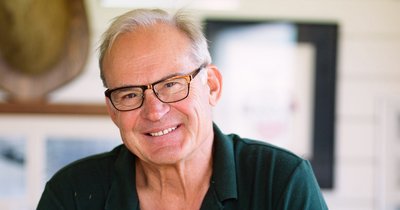 Rob Fenwick is one of three finalists for Kiwibank New Zealander of the Year. He talks about his passion for wildlife and thenatural heri... 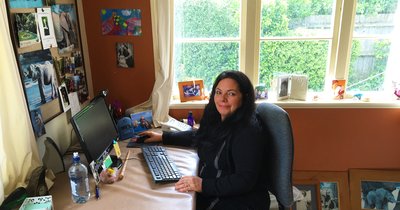 Karen is behind the Familial Trust which was set up as a safe place for people with addictions. 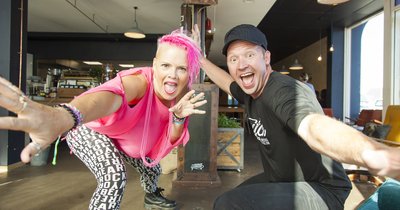 Switch Espresso Turn Up The Heat

Coffee shop owners Hamish and Jen know what it means to have to bounce back after adversity.