Not Just a Petrol Pumper from the Tron 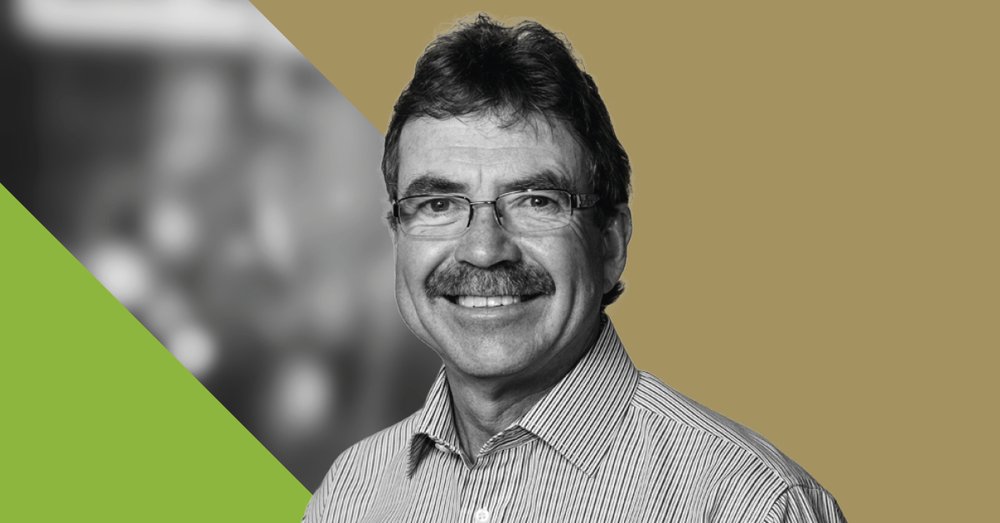 Winning the 2016 Kiwibank New Zealand Local Hero Award helped Selwyn Cook make the decision to turn his passion for workplace diversity into a full–time job. He talks about the impact the win has had on his life, and why he’s encouraging other Kiwis to nominate outstanding New Zealanders for an award.

Selwyn Cook always has the same response when people say it was nice of him to hire people with physical and intellectual disabilities to work in his chain of Z Energy service stations in Hamilton.

“I hired people with disabilities because they stayed longer, were absent less often, had fewer training and management costs, and introduced a dynamic to our business that our customers seemed to appreciate.”

Being nominated for the 2016 Kiwibank New Zealand Local Hero Award for his efforts to improve workplace diversity was a wonderful surprise, says Selwyn. Winning the award contributed to his decision to sell his service stations and join specialist employment service Workbridge as National Employer Ambassador.

Yet Selwyn hadn’t given much thought to hiring workers with disabilities till a determined young job seeker called Chris hobbled up the stairs on crutches to Selwyn’s office and, exhausted, pressed the doorbell with his chin.

Chris turned out to be one of the best customer service representatives Selwyn had ever employed. Selwyn went on to partner with Workbridge, with the support of Z Energy, to hire more than 85 people with physical and intellectual disabilities.

Selwyn says he was humbled and delighted to be nominated for the 2016 Kiwibank New Zealand Local Hero Award.

“The whole journey, from meeting the other nominees in Hamilton to attending the big awards night in February, was an amazing experience to be swept up in. It was a great privilege to meet the other nominees, who were all committed to doing selfless things for others.”

He believes the publicity given to his award has helped spark a social change in attitudes towards hiring people with disabilities.

“Suddenly I wasn’t just the petrol pumper from the Tron — I was the guy who’d won the Local Hero Award, so maybe I was worth listening to,” he says.

“Many employers just hadn’t thought of employing people with disabilities before, and hadn’t realised how much support would be available if they did. Hearing my story made them much more willing to consider hiring an employee with a disability.”

Selwyn strongly urges people to nominate outstanding Kiwis for a Local Hero Award or one of the other Kiwibank New Zealander of the Year Awards.

“It’s a way of giving people who work hard for their community the encouragement they need to keep going, and it helps them get a seat at the table so they can take their message to a wider audience.”

Do you know someone whose contribution makes New Zealand a better place? Nominate them for the Kiwibank New Zealander of the Year Awards today at nzawards.org.nz 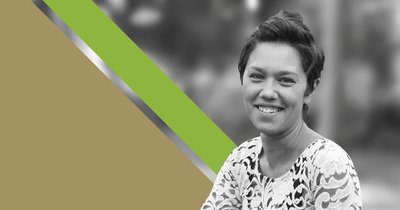 Connecting People to Each Other and the Earth

Life has only got faster for Jade Temepara since she became a finalist in the Kiwibank Local Hero Award in 2013. 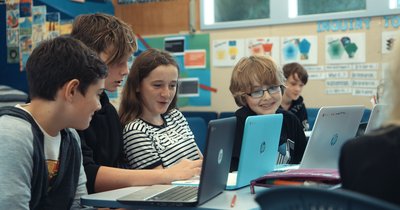 Money. If you’re like most Kiwis, you know that money is one of the most important things you’ll have to get your head around in life