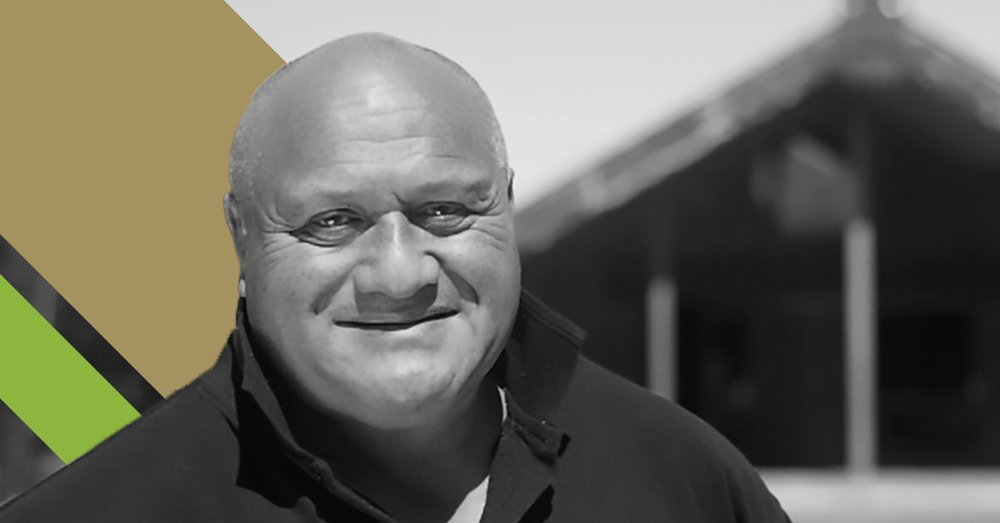 Henare O’Keefe has a simple message for the many disadvantaged people he works with: You may be a victim of your past, but you needn’t be  a prisoner of it.

For Henare, it’s this philosophy that inspires him to continue battling some of society’s toughest social issues. He believes in the goodness of people, and uses warmth and compassion to inspire change.

Henare and his wife, Pam, have fostered more than 200 children, including Phillip Rhodes, now an internationally acclaimed  opera singer. Henare is a leading figure in Flaxmere and a national campaigner against violence in homes and in communities.

Winning the 2012 Kiwibank Local Hero Award put Henare under the spotlight and, he says, attracted more people to “advocate for the Flaxmeres of this world, to help them reach their potential”.

“There are lots of people out there who want to support and help others  but don’t know how to do it. Winning the award shone some light on what we do, and let people know that they could join us in uplifting others,” says Henare.

Henare emerged as a community leader in 1994, helping run a resource centre for struggling families after the closure of the Tomoana freezing works forced hundreds of local people into joblessness.

Through the creation of the  U-Turn Trust, Henare and his team of supporters run the Flaxmere  Boxing Academy (“warriors in the ring and ladies and gentlemen in the home”) and a housing trust, and support the alcohol-free MAC Sports Association.

They also run a horticultural course and a mobile barbecue that spreads the anti-violence message. Henare’s mantra is “we’re taking our community back one sausage at a time”.

One of the trust’s latest projects is the Jarmy Army campaign, which aims to ensure every Flaxmere child goes to bed in winter in a warm pair of pyjamas.

Henare has been busier than ever since winning the 2012 Kiwibank Local Hero Award. He says it has been especially rewarding to see Flaxmere’ s rejuvenation inspire other communities.

With nominations for the 2017 awards now open, Henare urges other New Zealanders to nominate their own community heroes for national recognition.

“Pam and I don’t own anything. We’re not governed by KPIs or outputs, and we’re not beholden to anybody — we just respond to what’s in front of us,” says Henare.

“Lots of local heroes are like that: if there’s an opportunity to do good, they’re in there, and often at great personal cost. Local heroes are the spine of the country — they keep communities alive.”

Do you know someone whose contribution makes New Zealand a better place? Nominate them for the Kiwibank New Zealander of the Year Awards today at nzawards.org.nz.  Nominations close September 30, 2016. #bestofus. 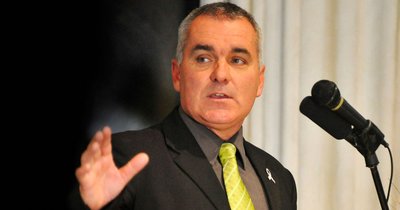 Tim has been involved in all areas of the Gisborne community from sports, to education and social causes. 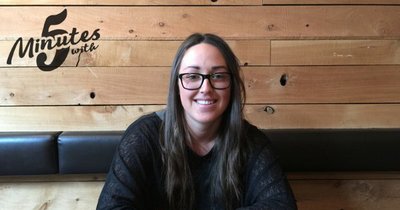 What makes a serial entrepreneur tick? We grabbed 5-mins with Kendall Flutey the co-founder of financial capability app, Banqer.