People are adaptable creatures, and Kiwibank’s transactions data show Kiwis are adjusting. Auckland’s August lockdown showed a familiar pattern to the initial, national lockdown. Spending fell, with traditional service business most affected. But the overall drop in spending was unlike the first. Businesses and households have quickly learnt to trade in a world with limited face-to-face contact. Many have re-jigged their business models to accommodate social distancing and the shift to digital. We’re getting better at living with alert levels.

Without the possibility of overseas travel, holiday spending has been redirected domestically. Domestic tourism benefited over the winter months, with Kiwis supporting local. We also took a good, LONG look at our backyards and decided we needed more. Many of us ordered pools, fixed fences, laid pavers, and even bought pets. Spending on the home, or home office, has picked up as Kiwis learn to work from home. A resilient and surprisingly strong housing market has also encouraged more spending on the home.

We’ve picked up some good habits, spending a lot more on fruit and veg. A healthy response to a health crisis.  We’ve also embraced the convenience of shopping online and enjoying entertainment at our fingertips. But bad habits have come to light too. Gambling and alcohol spending are among categories experiencing a persistent shift higher. Topping off the change in habits has been a fall in the demand for cash, as we embrace payWave and online shopping.

We’re wary of the damage done. The drawbridge into NZ won’t be let down anytime soon. Greater domestic tourism goes some way. But foreign tourism is a hard void to fill, especially over Summer. Diverting Kiwis from going overseas, to the slopes of Queenstown worked in the weaker winter period. But the droves of foreign tourism normally seen during the summer months cannot be offset by locals.

The unemployment rate is expected to rise in the coming months. Companies have failed, and more may fail. The wage subsidy has supported many business and households. But that lifeline is coming to an end. More job losses are expected. Consumer confidence could wane (further), with more subdued spending. The pace of our economic recovery may slow as a result.

The news to date have been much better than expected. Defaults to date have been surprisingly low. Government and central bank support have helped many businesses stay open and afloat. We Kiwis are resilient people. But the near term outlook may deteriorate before it’s gets better. Business investment activity is understandably weak given such high uncertainty. More is needed, especially from the Government, to spur activity. The good news is, they are able to deliver. The Covid Response and Recovery fund is still looking rather plump. 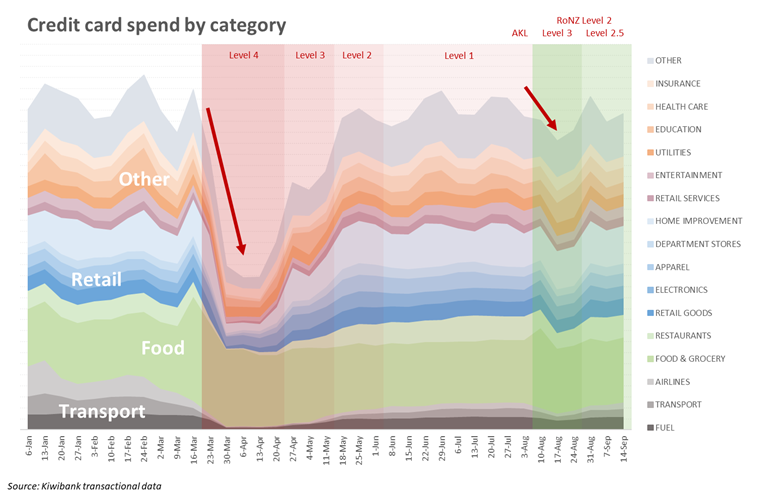 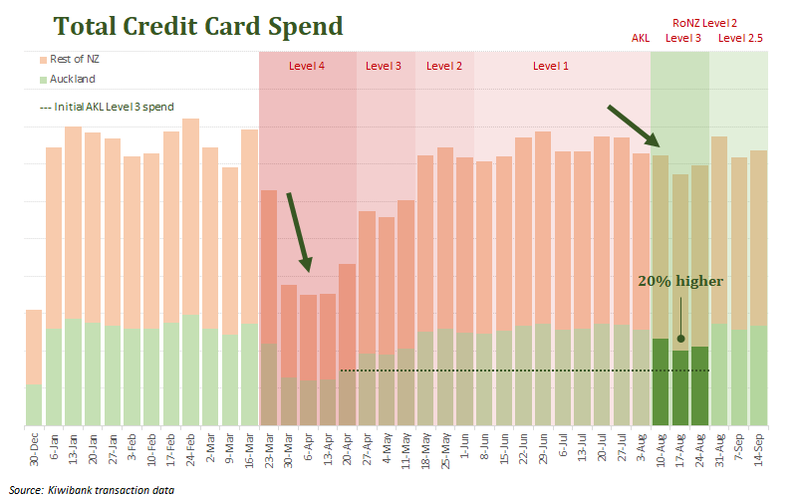 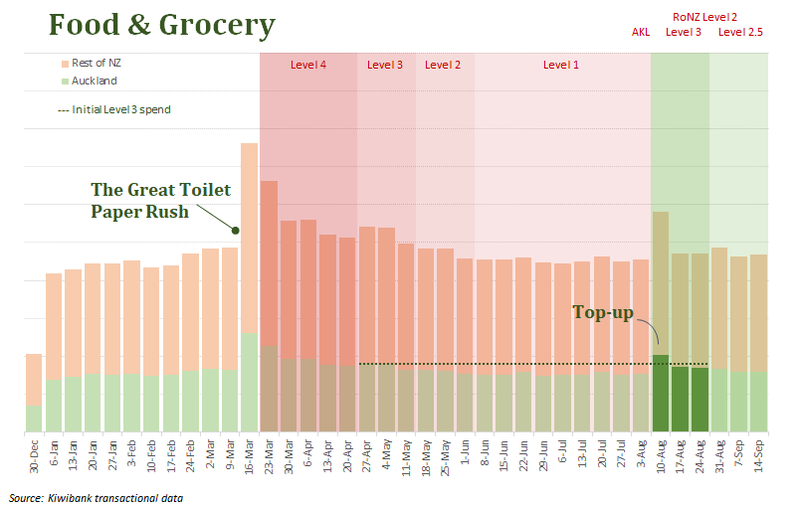 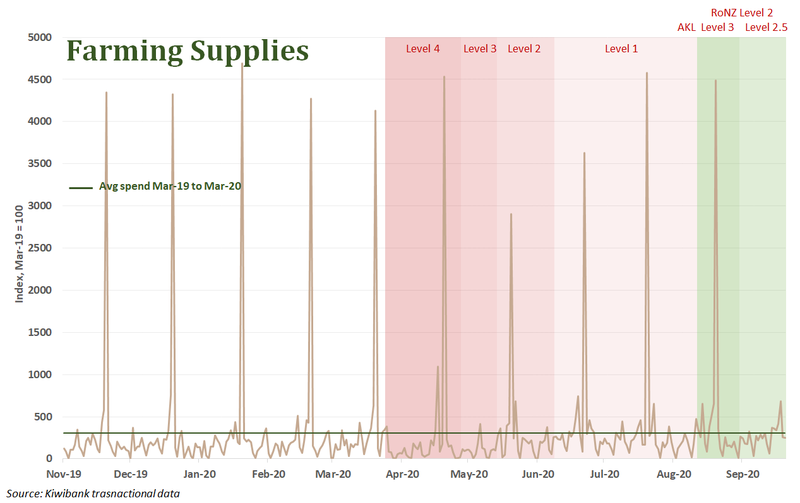 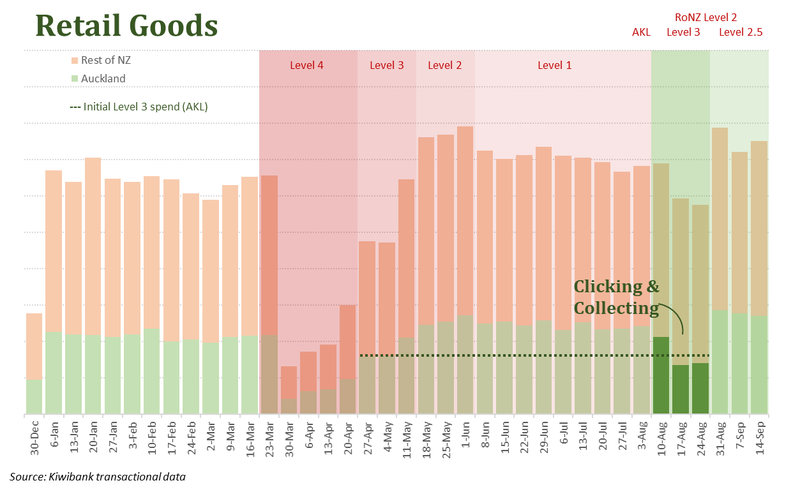 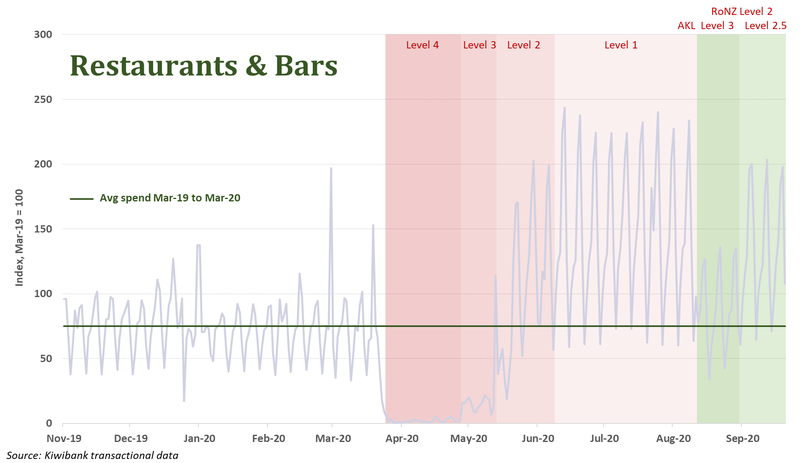 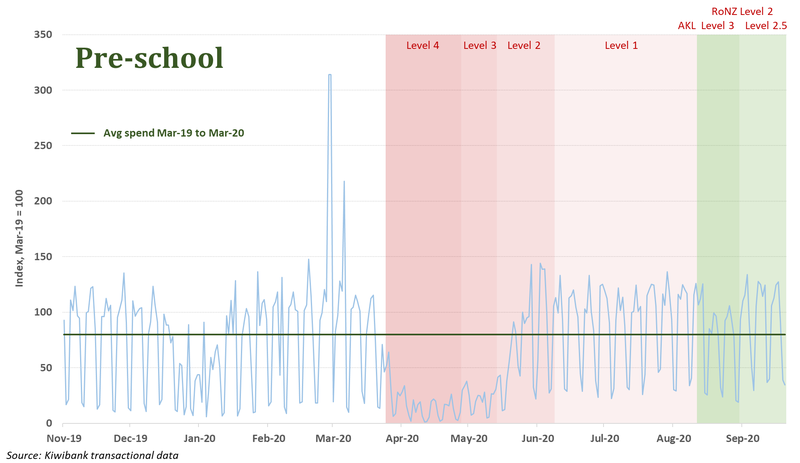 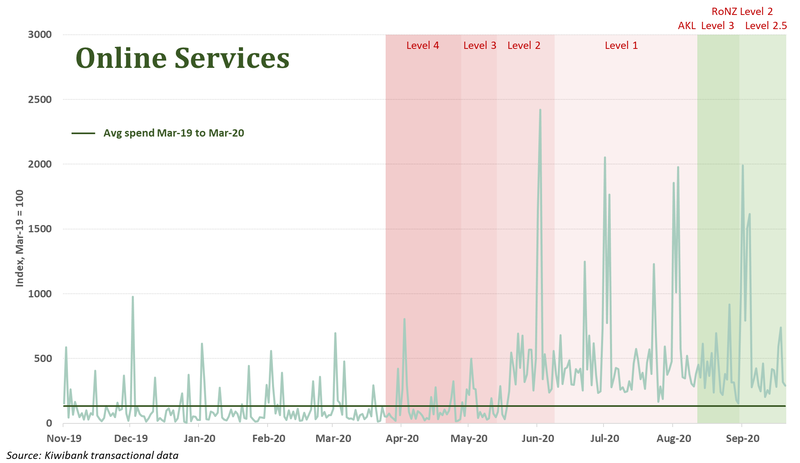 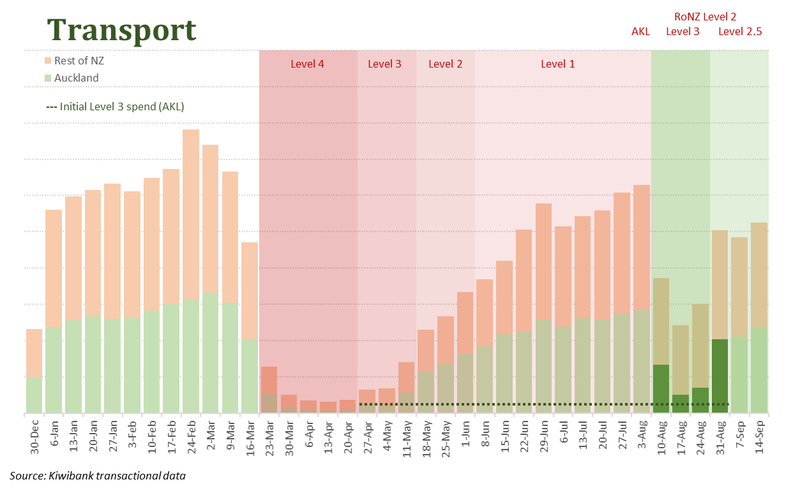 Back to the bunker 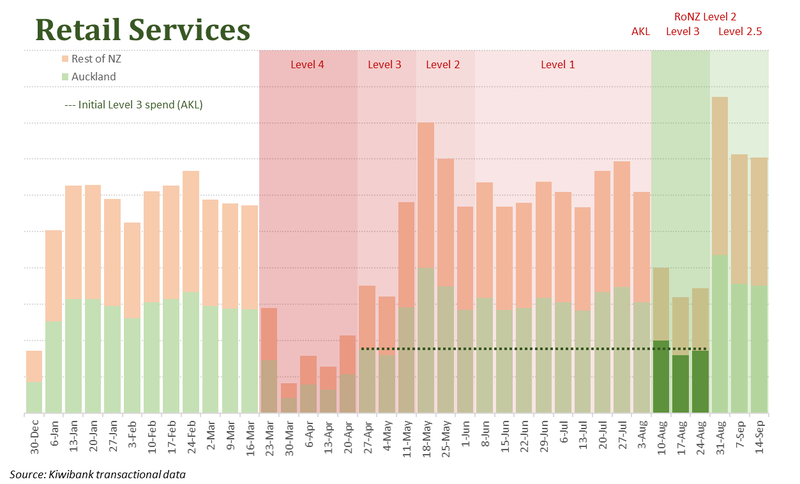 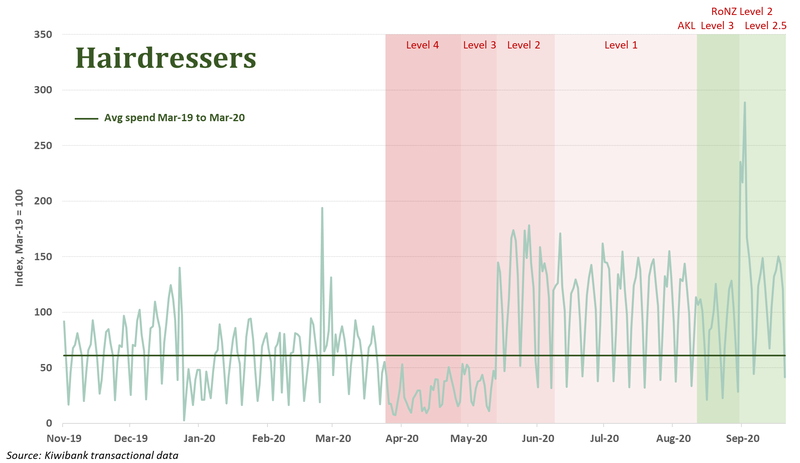 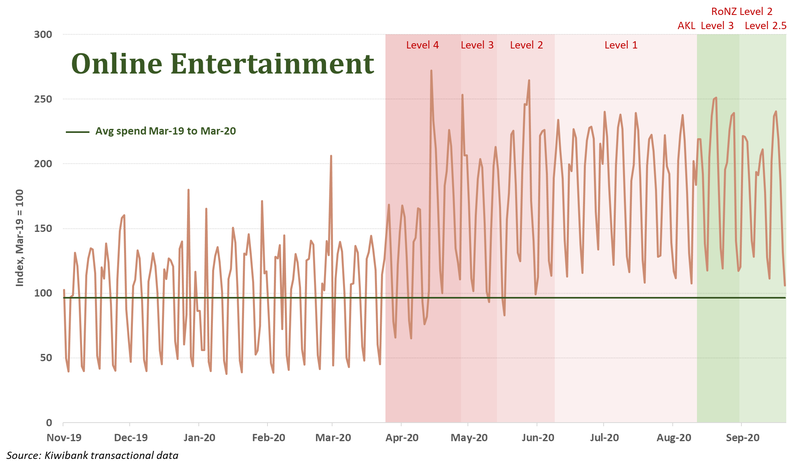 The good, the bad, and the cashless 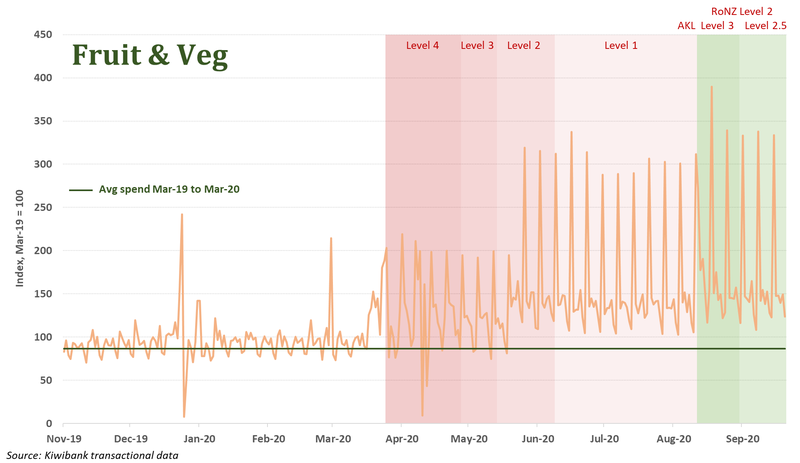 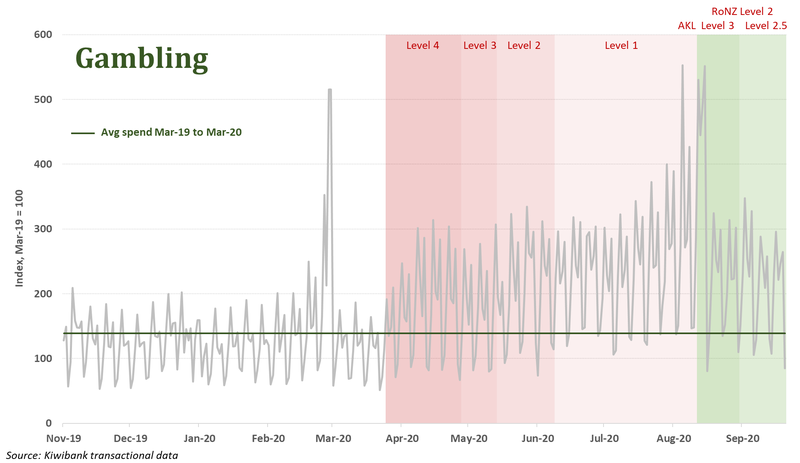 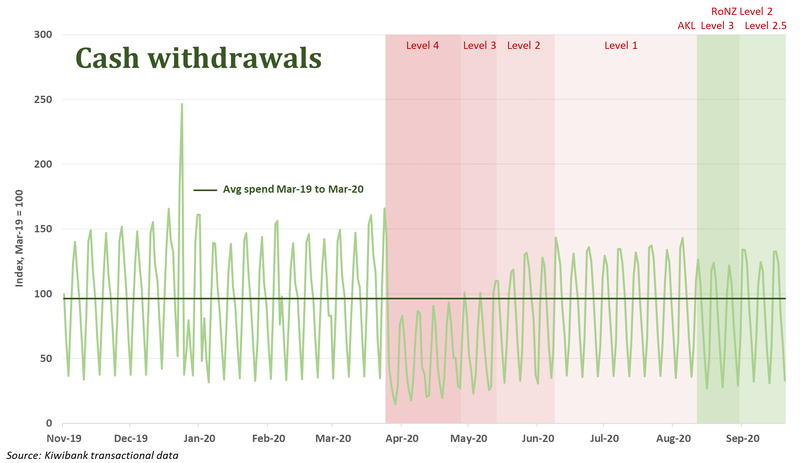 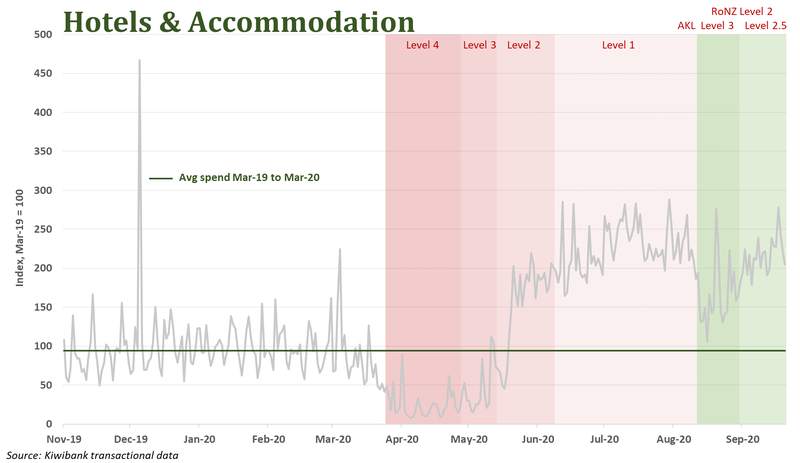 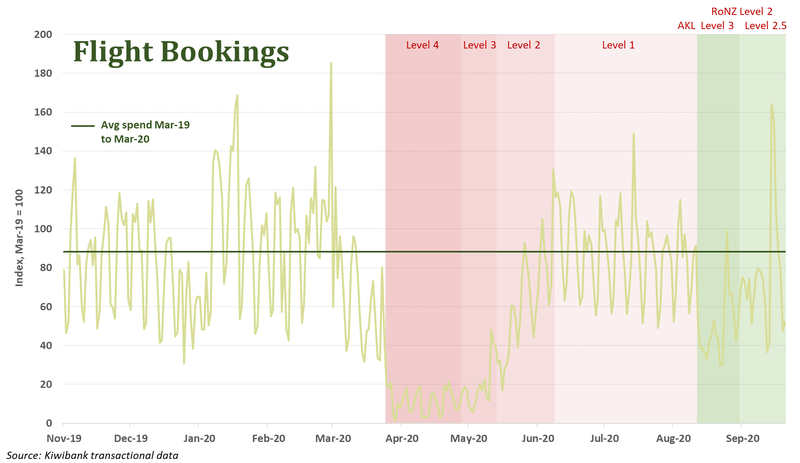 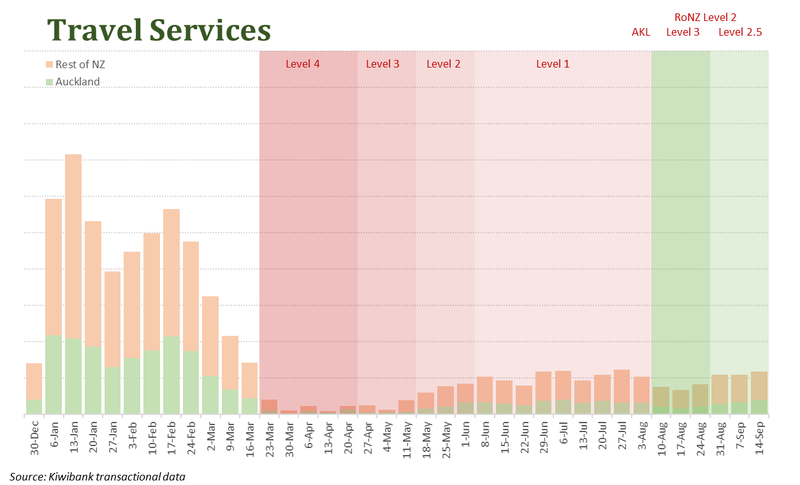 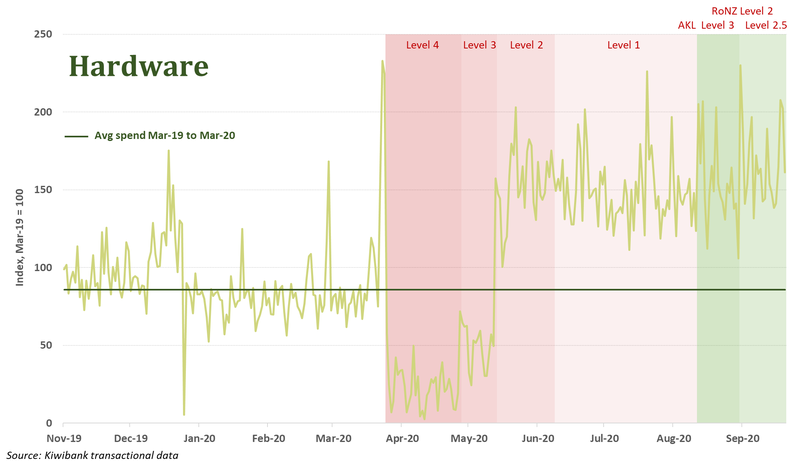 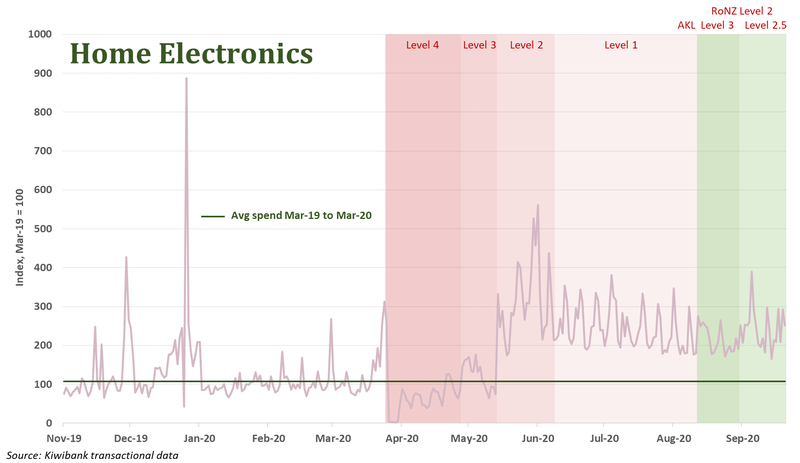 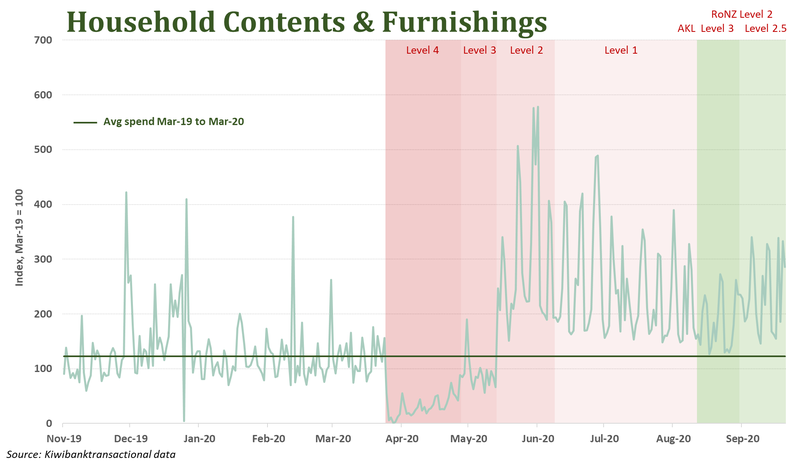 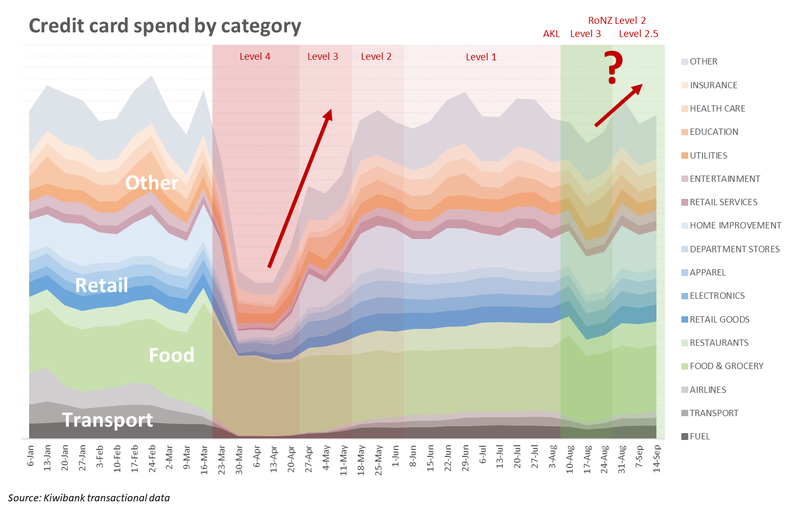