Rest home caregiver Kristine Bartlett is a reluctant hero. She doesn’t like being the centre of attention, but found herself thrust into the limelight when her landmark court battle won pay rises for about 55,000 of the health sector’s lowest-paid workers. Kristine was awarded the 2018 Kiwibank New Zealander of the Year on the 22nd February 2018.

Caregiver Kristine Bartlett knew exactly how to respond when the E tū union asked her to front an Equal Pay Act case against the Lower Hutt rest home she worked for.

“For years I’d been going into my boss’s office to ask for a pay rise, and I was always told there wasn’t enough money."

"I loved my job, but I’d been working there for 19 years and I was earning only just above minimum wage.”

Despite her skills and experience, Kristine was earning just $14.46 an hour in 2011. Some of New Zealand’s highest-paid CEOs earned as much in an hour as Kristine earned for four months of full-time work.

Over the next five years, Kristine went through three gruelling court cases and two appeals. Then the courts agreed that because workers in the aged care sector were mainly women, Kristine’s low pay was the result of gender bias.

She did it for the women she’d worked with who’d ended up quitting because they couldn’t make ends meet. The caregivers who worked all day without lunch, or continually struggled to feed their kids, or couldn’t see a doctor when they were sick because they were still paying off the last doctor’s bill.

“I’ve always been in survival mode, but I knew there were people worse off than me. It used to break my heart to see them."

"That’s why I went through with the case,” says Kristine. “The extra money gives us a bit of dignity. We can hold our heads up now.”

Kristine was one of three finalists for the main award as Kiwibank New Zealander of the Year 2018 alongside Mike King and Dr Souxsie Wiles. Amazingly she only agreed to be nominated for the awards in the first place because one of her sons persuaded her, she was astonished to become a finalist.

“I don’t like fuss and carry-on, but this award isn’t just about me. It’s about everyone in the E tũ union. It’s not just my story; it’s everybody’s story,” she says.

Kristine has never had it easy. She grew up poor and left home at 16, hoping for “marriage, kids and the roses around a white picket fence”.

It didn’t work out that way. Kristine ended up a single mum of three, holding down as many as three jobs at a time.

When the motel she worked in as a supervisor was converted into a rest home, Kristine stayed and retrained as a caregiver. She’s never left.

“People ask why I stuck it out, despite the money. It‘s because I love it,” says Kristine.

“I love caring for elderly people and hearing their stories. I treat every one of them like they’re my mother or my father."

“I love the girls I work with, too. We’re all like one big family.”

Thanks to the pay rise, Kristine now has money left over after paying for essentials. She still follows her mother’s advice to save for a rainy day, but says it’s wonderful to know that if she feels like it she can treat herself to a steak or draw out an extra $20.

At 68, Kristine has cut her hours down to 30 a week, but says she enjoys her job far too much to think about retirement.

Even when she does eventually retire, Kristine plans to keep coming into work each day – as a volunteer, to do the residents’ nails and give them hand massages. 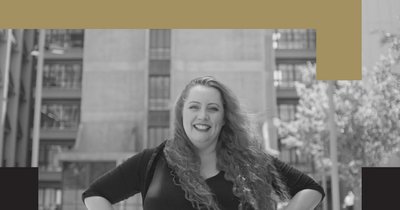 Dr Wiles is a microbiologist on a mission and was a NZOTY finalist. 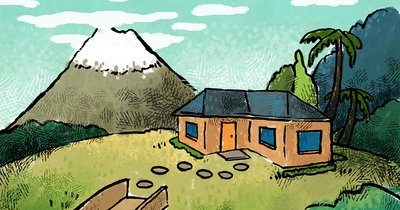 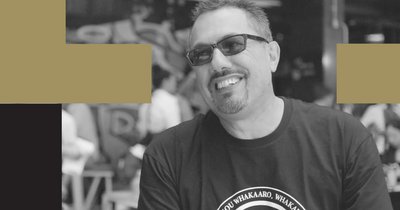 Mike dedicates his life to changing the way Kiwis think about mental health and was a NZOTY Finalist for 2018.