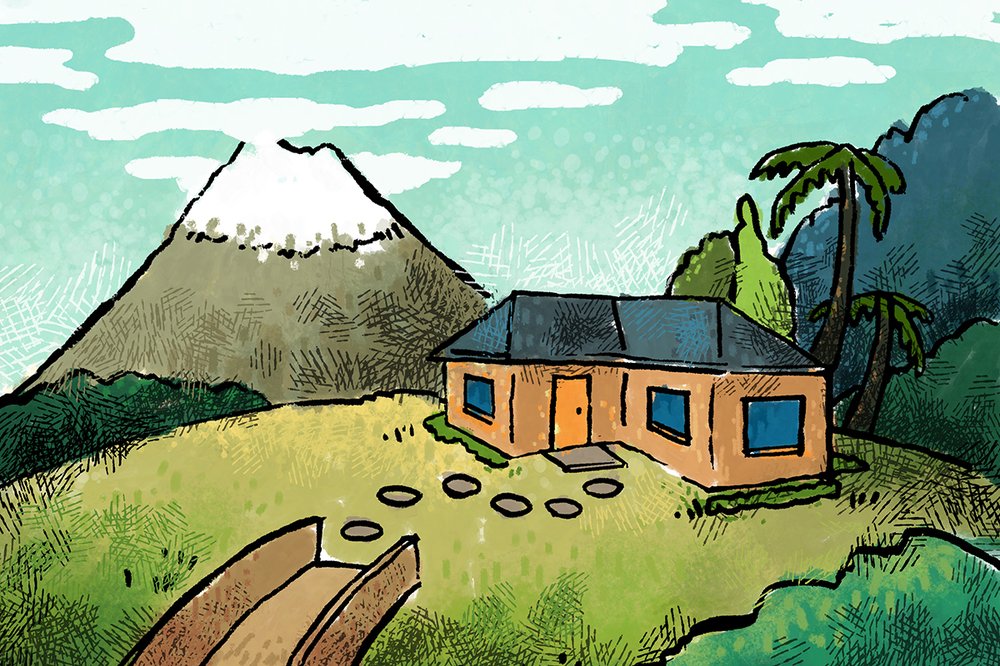 In 2014, Jamie Allen sold his house and resigned from his high-profile role as Dean of Taranaki Cathedral to help create a community sanctuary for people in need of support when times are tough. The recipient of a Kiwibank Local Hero Award, Jamie talks about his own experience of loss and his commitment to reducing the stigma around suicide.

Jamie Allen is no stranger to loss. Five years ago, he went through what he describes as the hardest journey of his life: walking alongside his 12-year-old daughter, Carrie, as she died from cancer.

Not long afterwards, in his role as Dean of Taranaki Cathedral, Jamie supported two families bereaved by suicide.

“The families were so broken and so desperate. Carrie’s death gave me a greater understanding of hurt and loss, and made me reflect on what could be done to make a difference."

He says. “It turned out there was a huge amount of interest and energy in the Taranaki community in doing more to help those who were experiencing depression and suicidal thoughts.

“So we formed a trust and found a lovely piece of land where we could create a place for people who need a safe space when things were challenging.”

The Taranaki Retreat, which opened in March 2017, is a new type of outreach model: a residential retreat for people coping with loss, depression or suicidal thoughts. Staff also work with people in the community, offering services such as counselling, medical help and budget advice.

Jamie was inspired by Ronald McDonald House, where he and his family stayed for well over a month while Carrie was in hospital. “We wanted the Retreat to be a similar expression of compassion and understanding. There are no costs and people are told to help themselves to the food in the cupboard, help themselves to the art supplies, and connect with the people who come in during their stay to support them."

Guests and anyone working at the Retreat have a shared meal every night. There are usually around 15 people around the table, and Jamie says the kai is part of the magic of the place.

“The first thing we did was to get rid of the dishwasher. We wash and dry the dishes together, marae-style, which is where most of the talking happens. There’s always lots of fun and laughter.”

Jamie resigned as Dean and he and his wife, Suzy, sold their house to help fund the Retreat, which has attracted an incredible level of support from the community. The Retreat team fields about 120 inquiries each month from people seeking support, which Jamie says illustrates the level of need.

“You hear a lot of heartache and suffering in people’s stories, but there are also so many people who are passionate about making a difference. The Retreat connects people who really need support with people who really want to give support.”

One of Jamie’s aims is to tackle the stigma surrounding suicide.

“People knew how to respond to Carrie and to our family when she was going through chemo, and when her hair was falling out, and when she lost her battle with cancer,” says Jamie. “But when a child is depressed or self-harming or suicidal, people don’t know what to say or what to do.

“We need to break down the fear and misunderstanding around suicide and mental illness."

"People are more likely to turn to family and friends than an official agency when they’re struggling, so we should equip people to be able to have those conversations.”

Despite having held the high-profile role of Dean of Taranaki Cathedral, Jamie describes himself as an introvert. “I have to balance my time at the Retreat with time spent in prayer or just getting away from it all."

"But the good thing about being an introvert is that it does mean I understand the courage it takes for our guests to walk through the front door of the retreat and start connecting with people again.”

Jamie’s work has now been recognised with a Kiwibank Local Hero Award, which acknowledges everyday people doing extraordinary things in their local communities. The national Kiwibank Local Hero award, will be announced in February as part of the Kiwibank New Zealander of the Year Awards.

While he’s delighted to have won a Local Hero Award, Jamie is keen to emphasise that he’s just part of a much wider team of people bringing their gifts to the Retreat.

For Jamie, the ultimate accolade would be for other communities around New Zealand to be inspired by the Taranaki Retreat to set up their own havens for people in need of support. “I’d love to see that happen,” he says.

This article discusses issues such as mental health and suicide. If you or someone you know is affected by the issues discussed in this article, there are people who can help: 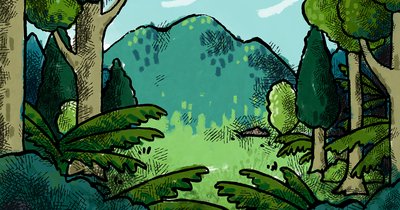 People come from all over the world to visit the paradise Ally Tairi and the Waikato community have created. 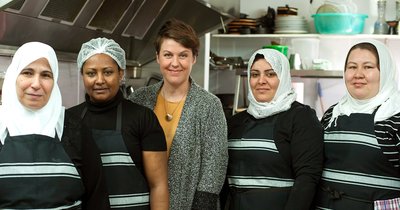 We grabbed 5-minutes with our New Zealand Local Hero2016, Selwyn Cook. His dedication to equalopportunity in NZ is changing his community.