Anne Salmond grew up on the East Coast and as a teenager, was taken under the wing of Eruera and Amiria Stirling, Maori elders from that district. Now Distinguished Professor in Maori Studies and Anthropology at the University of Auckland, she is the author of seven award-winning books and many articles on Maori life and early contacts between Europeans and islanders in Polynesia. She is a Foreign Associate of the National Academy of Sciences; a Corresponding Fellow of the British Academy; a Fellow of the Royal Society of New Zealand; and a Dame Commander of the British Empire.

Read about Dame Anne's environmental work or for further details on her work as an author, read here: 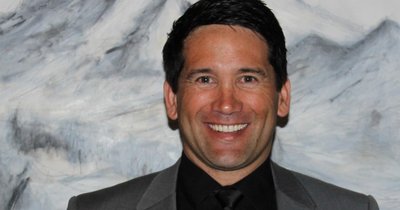 Dr Lance O’Sullivan is passionate about improving healthcare. He has made basic healthcare much more accessible to people of Northland. 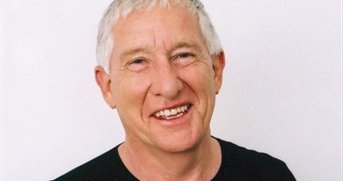 Ian established The Parenting Place helping to set parents up with tools to enable them to better raise and relate to their children. 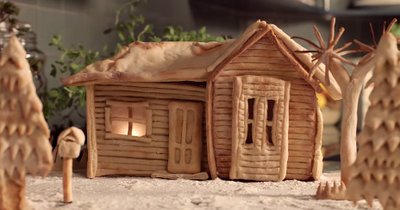 We all need dough

Dough. Bread. Dosh. Moolah. Where would you be without it?